Paul Jonassen of the New Zealand based ska/punk/reggae/hip hop band, Night Gaunts, talks about joys and difficulties of being an independent musician, touring the United States, what the New Zealand music scene is like and much more! 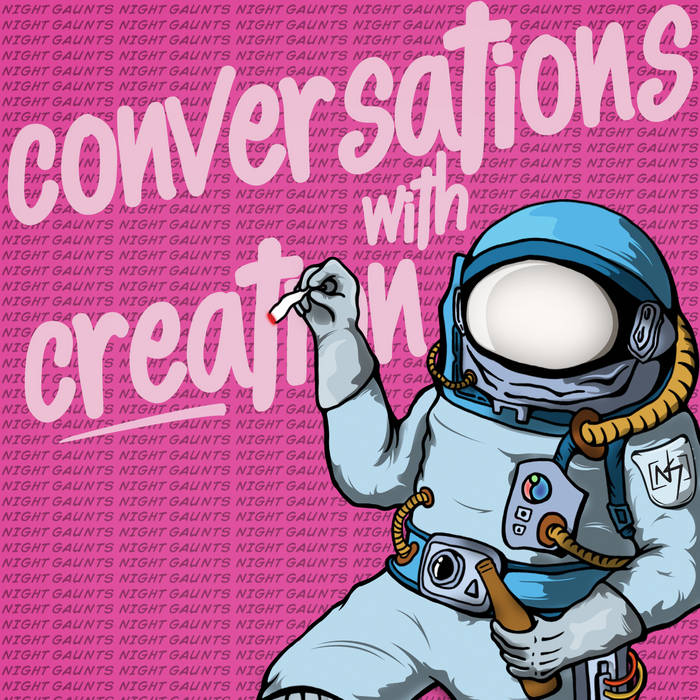 Intro and outro music by Anti-Venom

0 Comments
Adding comments is not available at this time.