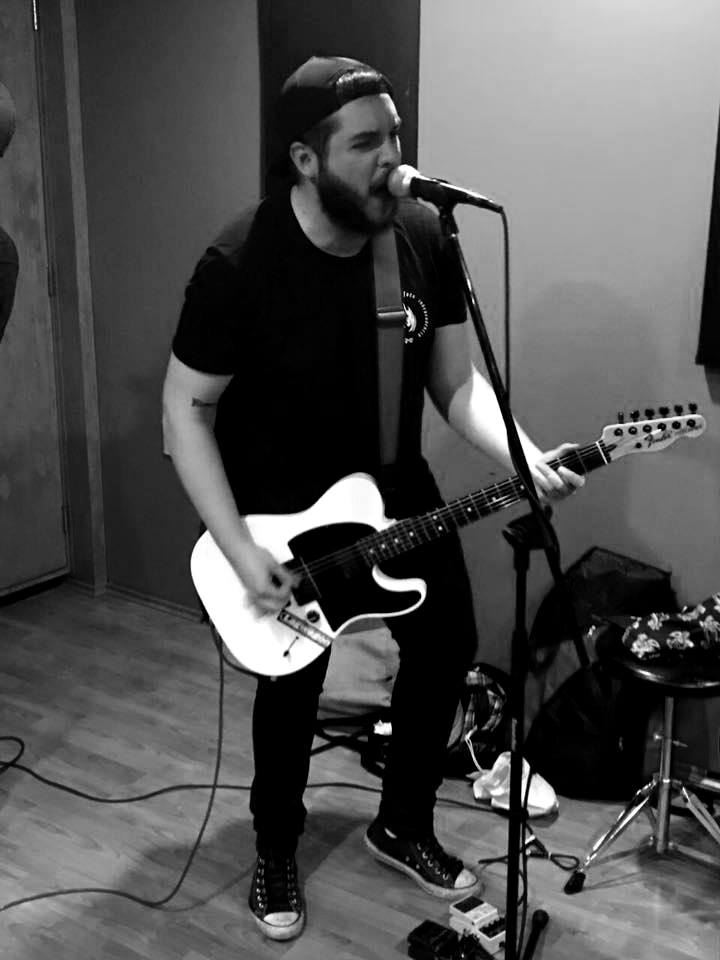 Armando Razo joins Jeff to talk about his history in punk, ska, and crack rock steady, his band, Anti-Venom, what the scene is like in Mexico, and how President Trump is trying to divide them.

At one point Squishy interrupts the show by trying to piss on the floor.

Intro and outro music by Anti-Venom

0 Comments
Adding comments is not available at this time.